Brian White appointed an Officer of the Order of Australia 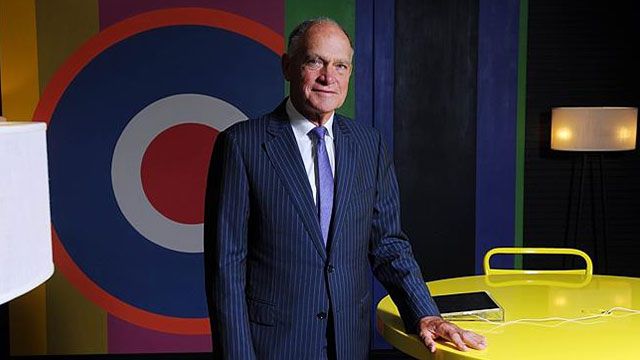 It was while sitting on his grandfather’s knee, a young boy of five or six, that Brian White got the feeling the real estate business would come to shape his life.

Some 113 years after Ray White established a small Queensland realty business, the Ray White Group is still a family business, ­except it now spans nine countries and turns over more than $27 billion each year. “The thrill in being involved in the family business is difficult to describe, particularly one … in its fourth generation,” Brian said.

Brian has been appointed an Officer of the Order of Australia for distinguished service to business through leadership in the real estate, professional services and property industries. He has also been honoured in the arts as a ­patron and donor.

“This is a great endorsement that family business is worth perseverance. The strength and depth of a family company enables a consistency that consumers can relate to.”

Brian has supported the Queensland Art Gallery as well as a number of ­private galleries in the city, for decades.

And his love extends to music, where he supports the Sydney Symphony Orchestra and sat on the board of the Queensland Philharmonic Orchestra. “It’s possible to have a full commercial life and to still have absolute identification with what music and art seeks to express and achieve.

“How was it possible those sounds could have been imagined and created? That’s what lifts and supports your commercial life. People say they are independent, but are they? You have music going through your head as you’re trying to finalise a report and that music remains haunting. I think they’re integrated. I think it also helps in resolving the question of what you’re seeking out of a commercial life, it even (has an) impact on your ethics.”

A “custodian” of the family business for a generation, he is enjoying watching his sons succeed as he had. “Often people say start a family business and then you sell it. The joy I’ve got most is seeing my sons embrace the values that were part of the establishment of the business all those years ago.”